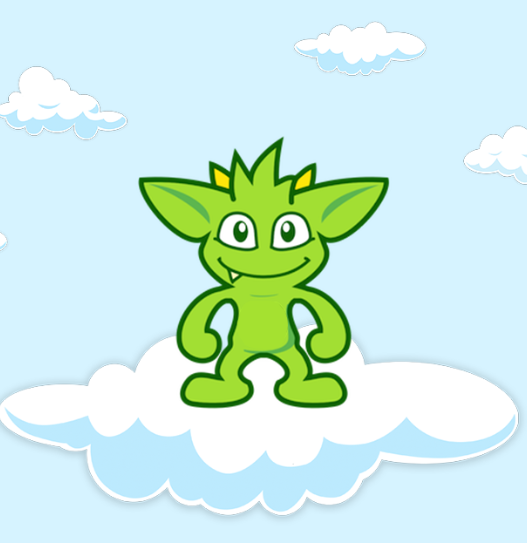 A graph is a structure composed of vertices and edges. Both vertices and edges can have an arbitrary number of key/value-pairs called properties. Vertices denote discrete objects such as a person, a place, or an event. Edges denote relationships between vertices. For instance, a person may know another person, have been involved in an event, and/or have recently been at a particular place. Properties express non-relational information about the vertices and edges. Example properties include a vertex having a name and an age, and an edge having a timestamp and/or a weight. Together, the aforementioned graph is known as a property graph and it is the foundational data structure of Apache TinkerPop.

If a user's domain is composed of a heterogeneous set of objects (vertices) that can be related to one another in a multitude of ways (edges), then a graph may be the right representation to use. In a graph, each vertex is seen as an atomic entity (not simply a "row in a table") that can be linked to any other vertex or have properties added or removed at will. This empowers the data modeler to think in terms of actors within a world of complex relations as opposed to, in relational databases, statically-typed tables joined in aggregate. Once a domain is modeled, that model must then be exploited in order to yield novel, differentiating information. Graph computing has a rich history that includes not only query languages devoid of table-join semantics, but also algorithms that support complex reasoning: path analysis, vertex clustering and ranking, subgraph identification, and more. The world of applied graph computing offers a flexible, intuitive data structure along with a host of algorithms able to effectively leverage that structure.

Unleash the power of a social network by using relationships between individuals to infer and recommend connections.

Leverage the connections inherent in a financial transaction to provide real-time analysis and detection for known fraudulent patterns of activity.

Effectively and effciently track user activity and access using a graph of assets and relationships.

Organize and provide access to canonical master data by combining data in a schemaless and flexible manner.

Ensure effective compliance by examining and evaluating entities against a network of applicable interconnected regulations.

Join us on our Discord Chat